The culture of Iran, also known as the culture of Persia, is one of the oldest in the world. Owing to its dominant geopolitical position and culture in the world, Iran has directly influenced cultures and peoples as far away as Italy, Macedonia, and Greece to the West, Russia to the North, the Arabian Peninsula to the South, and South and East Asia to the East. Thus an eclectic cultural elasticity has been said to be one of the key defining characteristics of the Persian spirit and a clue to its historical longevity. Furthermore, Iran’s culture has manifested itself in several facets throughout the history of Iran as well as the Caucasus, Central Asia, Anatolia, and Mesopotamia.

The article uses the words Persian and Iranian interchangeably, sometimes referring to the language and its speakers, and other times referring to the name of pre-20th century Iran, a nomenclature which survives from western explorers and orientalists. They are not the same and the cultures of the peoples of Greater Persia are the focus of this article. 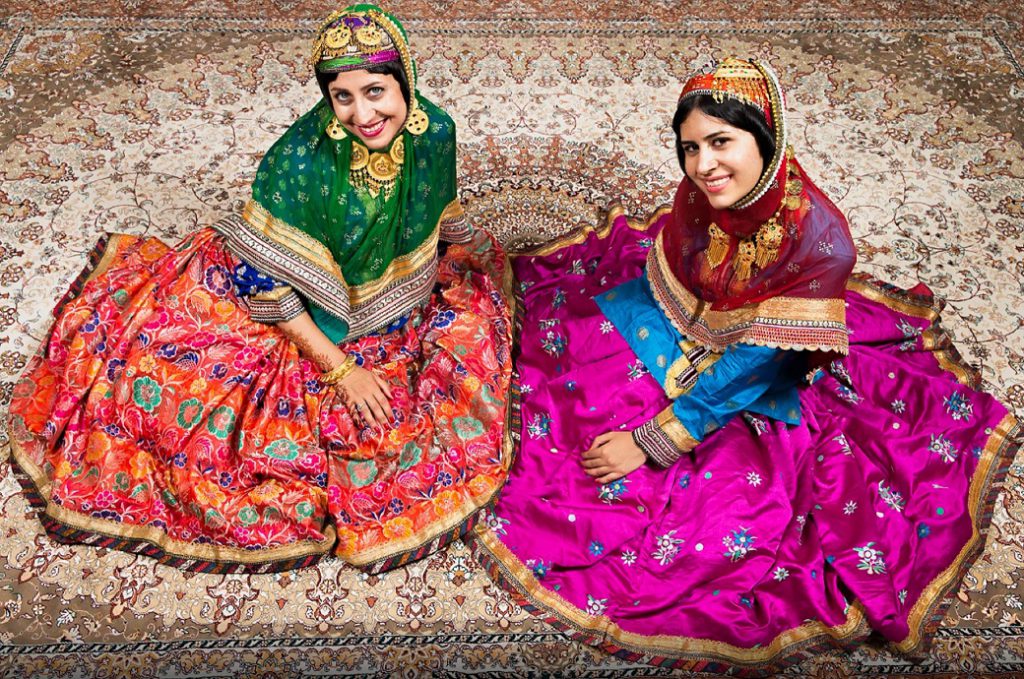 Islam is practiced by the majority of Iranians and governs their personal, political, economic and legal lives. Islam emanated from what is today Saudi Arabia. The Prophet Muhammad is seen as the last of God’s emissaries (following in the footsteps of Jesus, Moses, Abraham, etc.) to bring revelation to mankind. He was distinguished with bringing a message for the whole of mankind, rather than just to a certain people. As Moses brought the Torah and Jesus the Bible, Muhammad brought the last book, the Quran. The Quran and the actions of the

Prophet (the Sunnah) are used as the basis for all guidance in the religion.

Among certain obligations for Muslims are to pray five times a day – at dawn, noon, afternoon, sunset, and evening. The exact time is listed in the local newspaper each day. Friday is the Muslim holy day. Everything is closed. Many companies also close on Thursday, making the weekend Thursday and Friday. 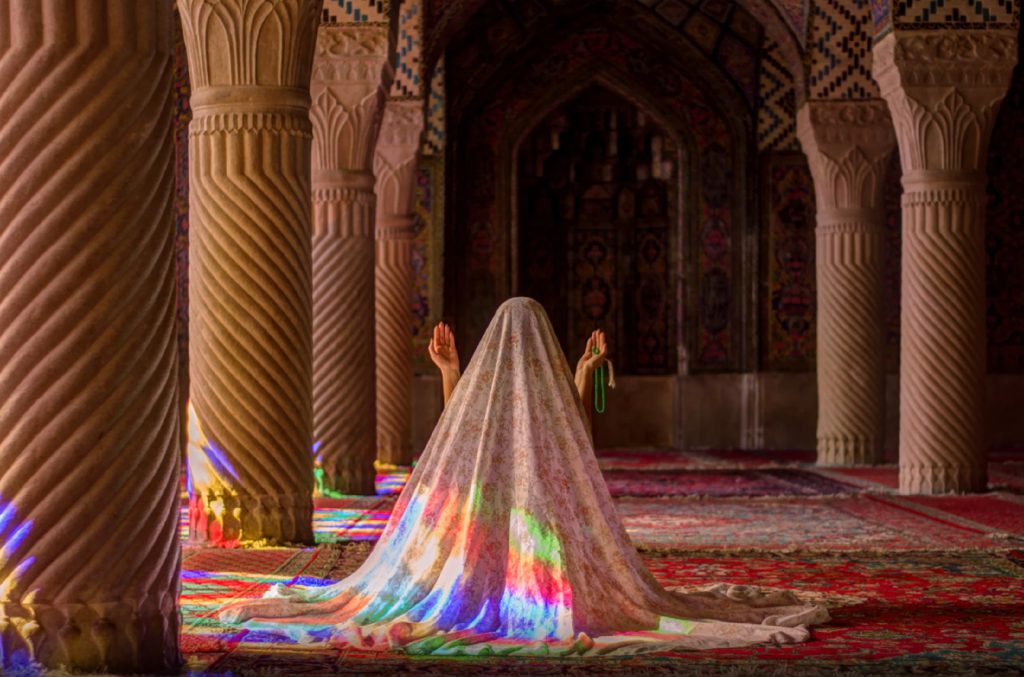 During the holy month of Ramadan, all Muslims must fast from dawn to dusk and are only permitted to work six hours per day. Fasting includes no eating, drinking, cigarette smoking, or gum chewing. Expatriates are not required to fast; however, they must not eat, drink, smoke, or chew gum in public. Each night at sunset, families, and friends gather together to celebrate the breaking of the fast (iftar). The festivities often continue well into the night. In general, things happen more slowly during Ramadan. Many businesses operate on a reduced schedule. Shops may be open and closed at unusual times.

Iran is the only country of all Muslim countries that is officially a Shi’ite state. The others being considered Sunni states. 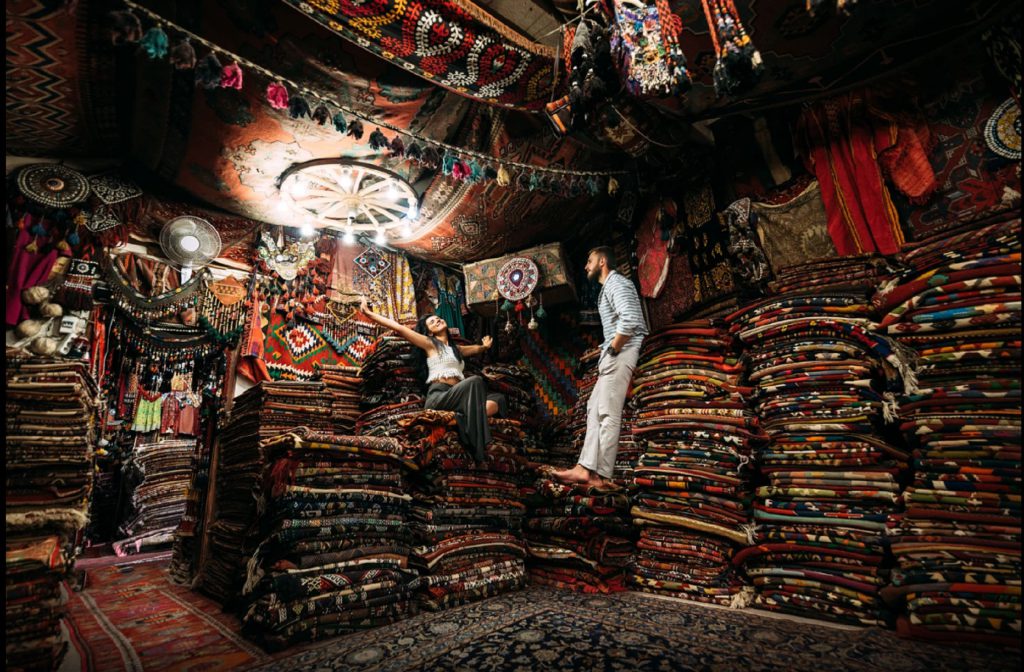 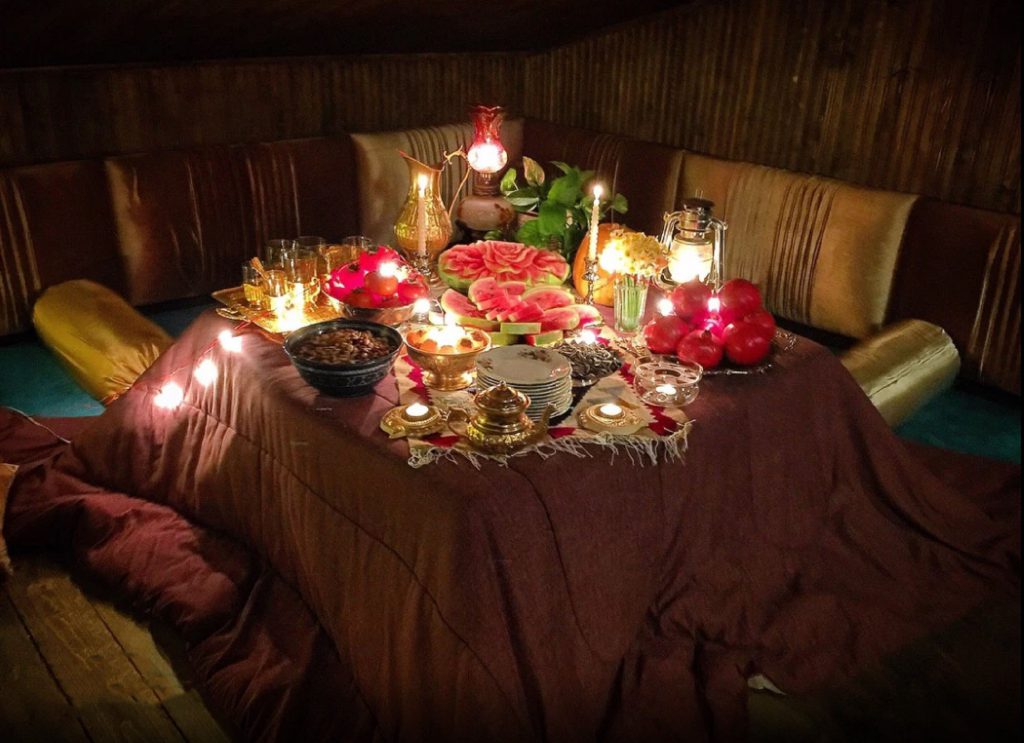 Etiquette and Customs in Iran