The Best Museums and Historical Places in Iran / Part 1

The glories and excesses of the Qajar rulers are played out across this complex of grand buildings decorated with beautifully painted tiles and set around an elegant garden that’s worth visiting in its own right. There are separate tickets for nine different sections, which you need to buy at the gate: the ones worth paying extra for are the Main Halls, which includes the spectacular Mirror Hall, and the Negar Khaneh (Iranian Painting Gallery).

Although there was a Safavid-era citadel on this site, it was Nasser al-Din Shah (r 1848–96), impressed by what he’d seen of European palaces, who created the ‘Palace of Flowers’ you see today. Originally it was much bigger, with inner and outer sections to encompass offices, ministries and private living quarters, but several surrounding buildings were pulled down under the Pahlavis. 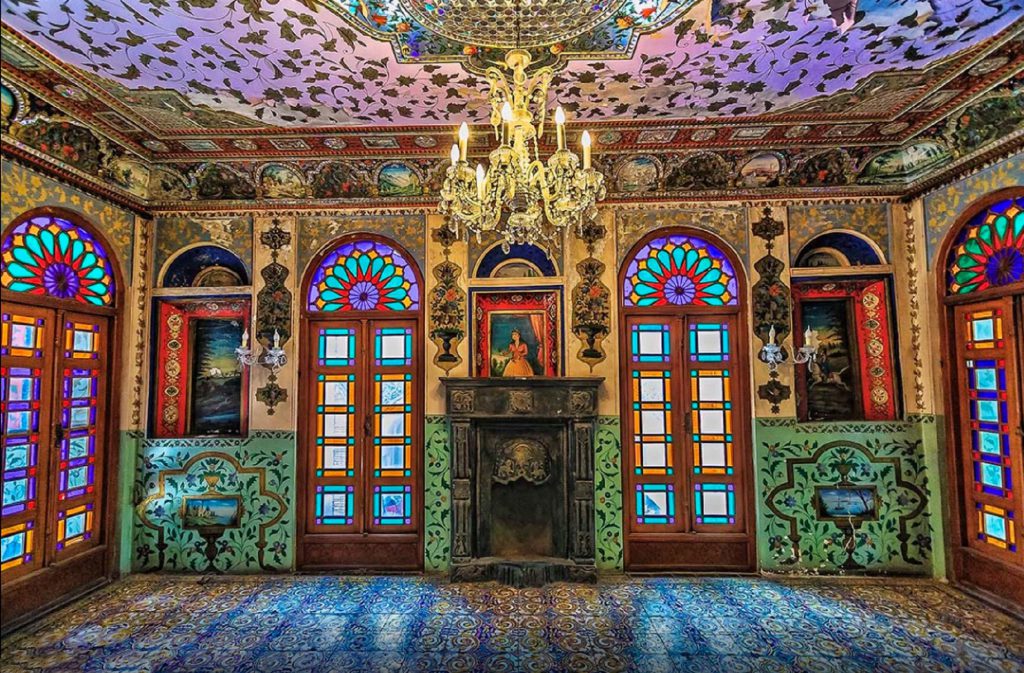 Heading in a clockwise direction around the courtyard from the ticket office, a long reflecting pool to leads to the Takht-e Marmar (Marble Throne Verandah), a mirrored, open-fronted audience hall dominated by a magnificent throne. Made in the early 1800s for Fath Ali Shah (r 1797–1834), the throne is constructed from alabaster mined in Yazd and supported by carved human figures. This hall was used on ceremonial occasions, including the Napoleon-style self-coronation of Reza Shah in 1925. 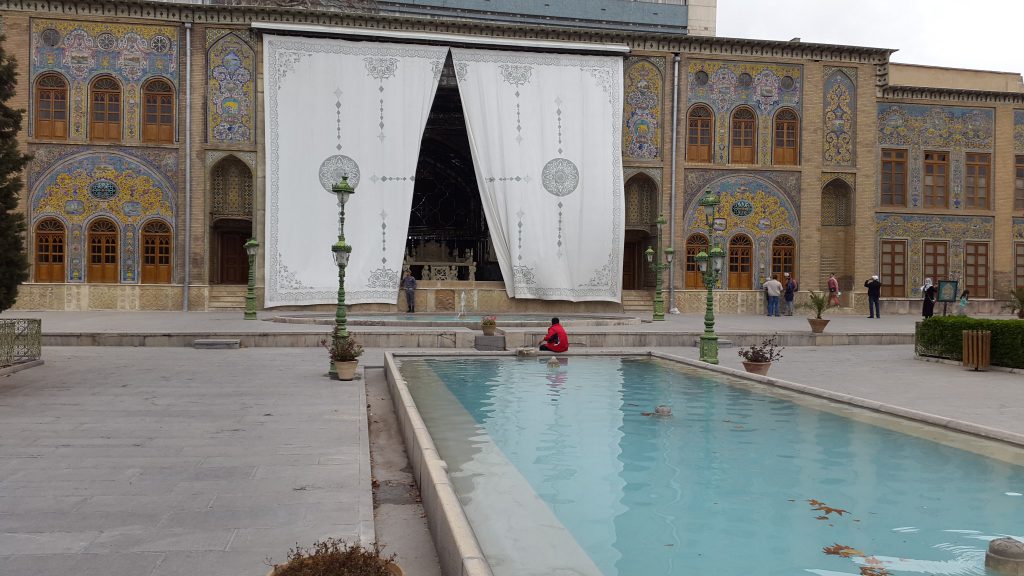 On the corner of the same building is the gorgeous Khalvate-e Karim Khani (Karim Khan Nook), all that remains of a 1759 structure that served as the Tehran residence of Karim Khan Zand (r 1751–79). But it was Nasser al-Din Shah who enjoyed this elevated terrace most, smoking qalyan (water pipe) and perhaps contemplating his next asset sale as qanat (underground channel) water bubbled out of the marble fountain nearby. His marble tombstone now stands on the terrace. 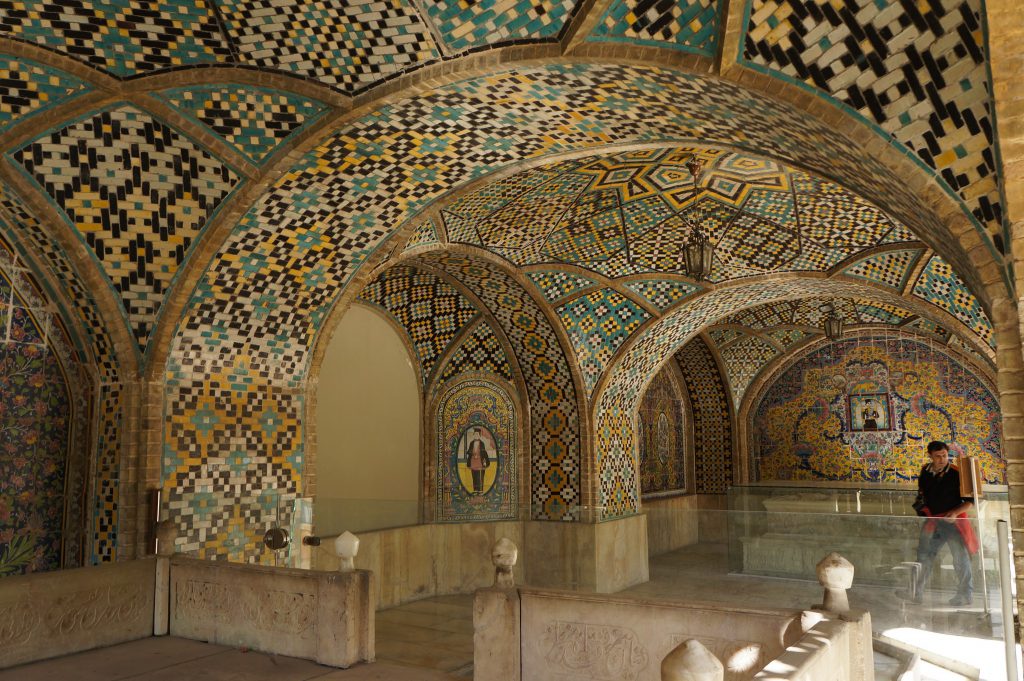 Next is the Negar Khaneh (Iranian Painting Gallery), which displays a fine collection of Qajar-era art. Especially interesting are the portraits of the shahs wearing the jewels and crowns you can see in the National Jewels Museum, and pictures of everyday life in 19th-century Iran.